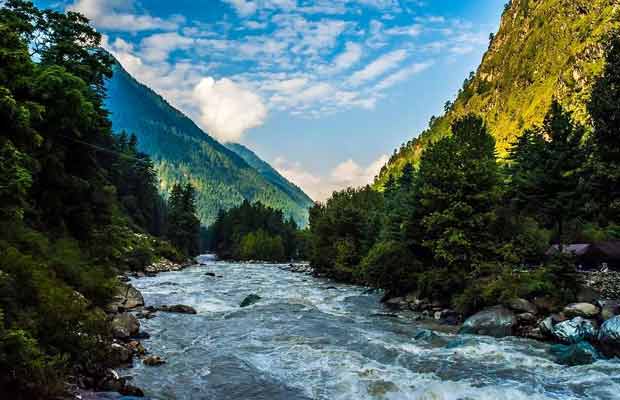 Kasol Manali Tour Package is the best 5-day tour offered by the Kullu Manali Packages. This is an amazing 4 nights 5 days' holiday tour covering Kasol, Kheerganga, Kullu, and Manali. Discover the best of the Himachal Pradesh tour with us and experience the rich cultures and traditions of the locals. Kheerganga Trek is the most exciting part of this holiday tour when you will enjoy amazing travel experiences in the Himachal Pradesh Tour Package.

Begin the tour by reaching the Volvo starting point in Delhi at the suggested time. Volvo will depart for Kasol and enjoy the journey by road overnight. You can also begin a journey from Chandigarh, where you will be provided with the details to board a Volvo bus. The Volvo bus will stop by some restaurants on the way for refreshments or dinner. Relax in your luxury Volvo coaches. Overnight will be onboard.

When you wake up the next morning, you will find yourself in a beautiful paradise of nature. Arrive in Kasol and meet our tour representative who will receive you and escort you to the pre-booked hotel in Kasol. Complete the check-in formalities there and relax for a while.

Afterward, get ready to explore some beautiful attractions of Kasol. A quaint little village in Himachal, Kasol is located on the banks of the Parvati River and is commonly referred to as the “Amsterdam of India”. You can just sit back and relax in the panorama of snow-clad mountains, pine trees, and gurgling rivers. Visit Manikaran sahib gurdwara and then take a stroll through a flea market selling a wide variety of traditional items. You can buy trinkets, souvenirs, pendants, and evening semi-precious stones to take back for family or friends. Afterward, you will be dropped back at the hotel where you can get your stuff ready for trekking the next day. Stay overnight in Kasol.

In the morning, get ready to leave for an exciting Kheerganga Trek in early morning. Kheerganga is a 3050 meters trek that lies at the extreme end of Parvati valley and the last inhibited village while trekking to pin valley via Pin-Parvati Pass. Its panoramic skies and vast greenery are a much-needed delight for the trekker's eyes and especially the tired legs. It is a holy place with a hot water spring, a small temple of Lord Shiva, and a bathing tank. The trek is an invigorating journey that not only unveils the stunning terrain of the Himalayas but also gives you a chance to learn about the interesting culture of the people living in the town. Click amazing pictures amid the snow-capped peaks in the background. Stay overnight in the camps at Kheerganga.

The next day, after breakfast, get ready to proceed on a journey toward Manali. On the way, take a break at Kullu. A quaint sleepy hill station in Himachal Pradesh turns into a bustling tourist attraction by day end when tourists plan a trip to Kullu and you will surely be disappointed when you go on a trip to Kullu. This place is brimming with tourists for the most part of the year who come for exhilarating Kullu tour packages.

Afterward, proceed on a trip to Manali which offers the most stunning views of the Pir Panjal and the Dhauladhar ranges covered with snow for most parts of the year. Arrive and check-in at the hotel in Manali. In the evening, explore Old Manali that lays beneath a valley with a vast coverage of apple orchards. Old Manali is led by a bridge over the river which is famous for its Hidimba temple. Next, return to the hotel for a relaxing night's stay.

This day is fully planned for an excursion to Solang Valley and Atul Tunnel. Firstly, embark on a visit to Solang Valley one of the most popular tourist places in Himachal Pradesh. It is famous for some exciting adventure sports. During winter, Solang Valley is covered with snow, making skiing a major tourist sport.

Then visit Rohtang Tunnel or Atal Tunnel named after the former prime minister Atal Bihari Vajpayee. The tunnel is the world’s longest one which is about 10,000 feet above and is constructed in the Pir Panjal ranges under the Rohtang Pass. The tunnel’s North End brings visitors into Sissu surrounded by high peaks.

Post sightseeing in Solang Valley and Atal Tunnel, return to the hotel for a comfortable night's sleep.

After breakfast, check out from the hotel and proceed for an exciting half-day Manali tour. Later leave for a journey to hometown. Bathe in the hot springs of Manikaran, Manu Temple, Jana Waterfall, Parvati Valley, Hadimba Temple, Jogini Waterfall, etc. After sightseeing in Manali, you will be dropped at the departure point from where you will begin a Volvo journey to Delhi. Here the tour and services end. 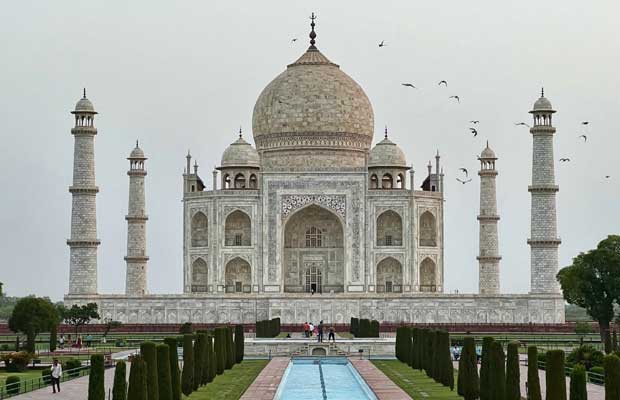 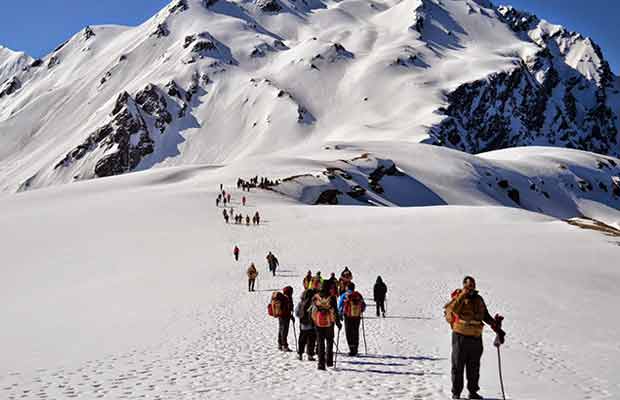